What Are the Symptoms of the Three Most Common STDs in the United States? 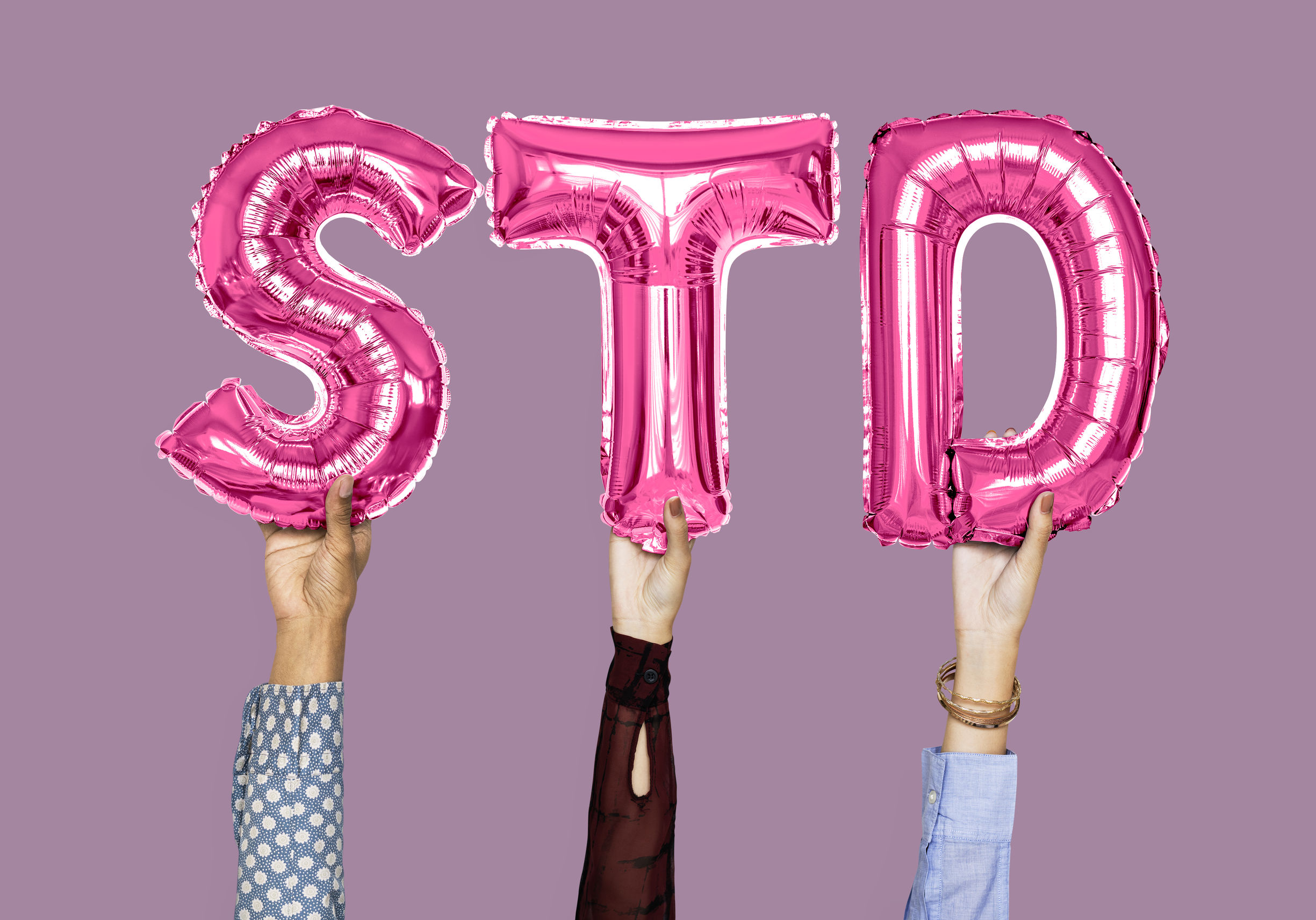 Are you aware that there are about 20 million new cases of sexually transmitted infections in the United States every year? Yes, that’s huge! One of the main reasons for the rapid proliferation of STD’s is because most of those who are infected are not aware that they are carrying the infection.

Most STD’s do not have any specific symptoms that can confirm the presence of the disease in an individual. They unwittingly and unintentionally spread the disease which reflects in the large number of cases being reported every year.

If you have had unsafe sex recently and suspect an infection, do not wait for any symptoms. The best way to deal with the uncertain situation is to get tested for STD at a reputed urgent care walk in clinic near you. At the same time, it is advisable to update your knowledge about the most common sexually transmitted diseases in the US. According to research, they are:

HPV affects both men and women and is one of the most common STDs today in the US. It is transmitted through direct skin-to-skin contact with an infected person. The symptoms to look out for are:

Chlamydia is a bacterial STD spread through sexual contact with an infected person. There are no unique symptoms associated with chlamydia. The common symptoms are:

Chlamydia can be prevented by abstaining. The other way of ensuring that you don’t get chlamydia is to maintain a monogamous relationship with a partner who is not infected. You can also reduce the risk of infection by using condoms every time you have sex.

Maintaining a monogamous relationship is the best way to steer clear of gonorrhea and a host of other STD’s. If you think you are carrying an infection, drop everything you are doing and visit the urgent care walk in clinic near you to get tested quickly, discreetly and in private. 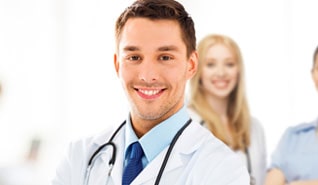